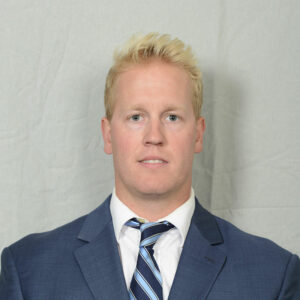 Ben played 3 years at the University of Rhode Island representing the team as an assistant captain in his sophomore and junior years before having season-ending knee surgery ahead of his Senior year. Coach Upham was selected to the ESCHL All-Rookie Team along with All-Defensive Team. After missing out on his senior year, Ben was asked to join the University of Rhode Island coaching staff as an assistant coach where he ran the defense for the Rams. 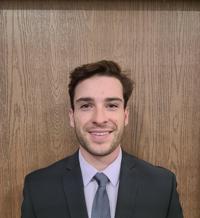 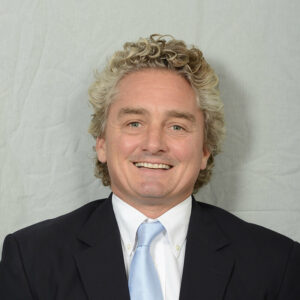 The first time Hans skated was on a pond in central Massachusetts. He got the bug right away, and in the following year played on a mite team (outdoor rink called the Roxbury Winter Club). The rink shut down the next year, and he moved to a different program for squirts and bantam hockey. Most winters were cold enough for pond hockey, so he played a lot of that. In high school he played JV his freshman year and varsity his other years and was captain in his senior year. His played some tough teams – Salisbury, Lawrenceville, Kent, etc. – and hoped to play in college at Dartmouth, but ultimately stuck to lacrosse there. After college he played a lot of men’s league, and in a few competitive summer leagues in Connecticut. Hans started coaching in 1989, and has coached Middle School, JV, and varsity hockey (no club hockey). When he came to San Diego in 2009, he stopped playing and coaching hockey and focused on soccer, mountain biking, and surfing. However, when Icetown Carlsbad popped up in his backyard, he started playing again. Now he is happily coaching with the Pacific Ridge Hockey Club.

Fun Fact: Worked in an outdoor rink during his junior and senior years of high school, and (among other things) drove the Zamboni. 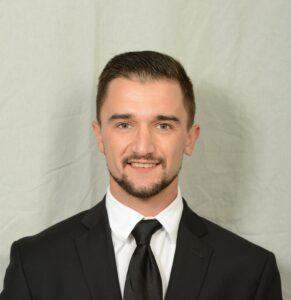 Coach Reed Kinsey has been involved in hockey for over 20 years. Reed played competitive hockey for 12 years as a goaltender, from AAA to Tier II hockey. As his juniors career ended, Reed decided to further his game towards coaching the next generation of goaltenders. San Diego is where Coach Reed made the call to start his own goaltending academy, “RK Goalies”, specializing in high intensity training on and off the ice to simulate the best “in game” situations. While Coach Reed organizes multiple goalie camps throughout the year, he also trains goaltenders in 1:1, 1:2, 1:3 private sessions.

“As a coach I want to see the next generation grow and become better than my generation.” Reed looks to further his coaching career at a professional level one day soon.

Reed’s goal as a goaltender coach is to give every goaltender the best opportunity possible. “Push always to be the best but never forget why you started hockey… because it’s fun!!!!” 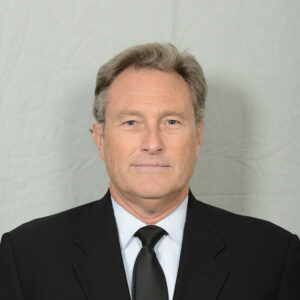 Todd Cadieux has been involved with ice hockey for more than 40 years. While neither his hockey career nor skateboarding/snowboarding ventures provided opportunities to make a living within the sports he loved, he did find success in the Telecom/Software industry. Todd has been a part of two successful technology start-ups, in which he was an early employee and watched the companies grow through their IPOs (Initial Public Offering) and become leaders in their respective markets.

It has been this entrepreneurial spirit that he has leveraged to create and grow the Pacific Ridge Hockey Club. His idea was simple: create more than a club team, create an environment that allows high-level hockey players to have a  balance of hockey, academics, and their social experiences to create true scholar athletes. With the partnership of Pacific Ridge School, Todd and the entire PRHC staff is working toward this common goal.

Todd started playing Hockey at 11.  In his home town of Rochester Michigan, he played for Avon Township, which at the time was part of the Tri-County Travel Hockey league in Southeast Michigan. At the age of 19 he stopped playing hockey to pursue a pro skateboarding career and at the age of 20 moved to Southern California. He started playing again at the age of 25 and continues to play to this day.

Years Coaching:  Todd has coached/managed Hockey clubs for more than 15 years, starting with the Escondido Ice-O-Plex Penguins, and eventually coaching for 5 years with the San Diego Jr. Gulls. In 2015 he left the Jr. Gulls program to start what is now the Pacific Ridge Hockey Club.